Beat the winter blues with our five natural energy boosters

Feeling low and slow? It could be a result of your diet.

The human body is a remarkable machine. For most of us, it works so well that it’s easy to forget just how delicate it can be.

We all know that aches and pains are warning signs of injury or illness, but it’s less obvious that a lack of energy is actually a signal from the body to tell you that something is wrong.

It could be caused by chronic lack of sleep. It could result from depression or lack of exercise. Thanks to modern diets and farming techniques that strip the soil of nutrients, there’s a chance that constant fatigue could be connected to a lack of vital nutrients that help to keep you functioning at your best.

But what are these important ingredients that you might be missing out on? And how can you make sure you’re getting enough to feel happy and active again? We’ve listed five nutrients we think are absolutely essential below. 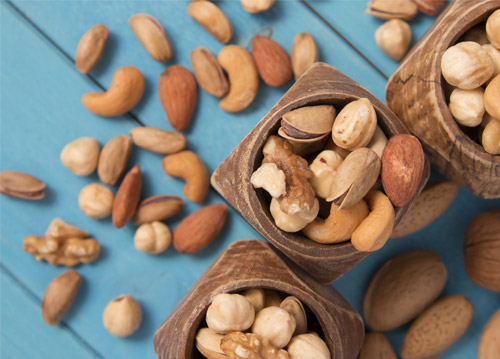 Magnesium is a micronutrient that's essential for human life, and although it’s the eighth most common chemical element in the earth’s crust and the eleventh most common in the human body, many of us still struggle to get enough through our diet.

In fact, according to a UK study of 8,000 individuals conducted by testing company Health Check, around 70 per cent of participants were found to have low magnesium levels. Symptoms of deficiency include tiredness and fatigue, headaches and trouble sleeping.

This mineral is present in every cell, and in hundreds of enzymes that speed biochemical reactions to sustain life. It plays a key role in mitosis, the process by which our cells divide into identical copies to produce more cells for growth and repair and even helps to produce energy and protein.

Getting enough magnesium contributes to a healthy energy-yielding metabolism and the reduction of tiredness and fatigue.

The best way to ensure that you have health magnesium levels is to eat a balanced diet, so consider consider adding foods like chickpeas, brown rice, nuts and seeds to your meals. However, if you’re on a restricted diet, have trouble making time to cook or are otherwise concerned you could try a nutritional supplement to increase your intake. 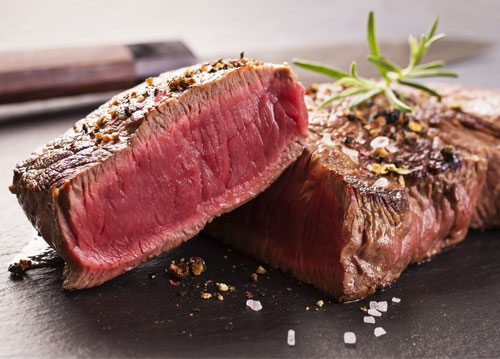 Vegetarian, vegan and low-meat diets are becoming more and more popular. What’s not to love about helping to protect the planet with a few changes to what you eat?

One thing to watch out for, though, is a lack of vitamin B12. This essential nutrient is only found in animal products like red meat, fish and dairy, and plays a role in the metabolism of every cell in the body.

A lack of B12 can lead to all sorts of issues, including nerve damage, irritability, difficulty concentrating and fatigue.

Fortunately for people who don’t eat meat, you can get the B12 you need from supplements and fortified foods such as spreads and breakfast cereals. 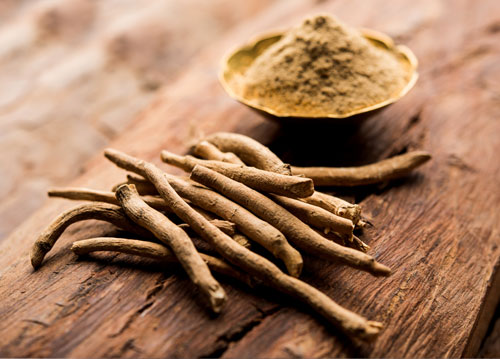 Unlike magnesium and co-enzyme Q10, ashwagandha isn’t considered an essential nutrient - yet there are plenty of scientific studies that show it can be effective for people feeling fatigued.

Ashwagandha (also known by its Latin name Withania somnifera) is a herb used for centuries in the Ayurvedic traditional medicine of India. More recently, scientists have explored its uses in helping with a whole range of health issues.

Although further research is needed there are many promising studies that show it can reduce levels of the hormone cortisol, reducing stress and anxiety that causes you to feel exhausted or overwhelmed.1, 2 Why not give it a try for yourself? 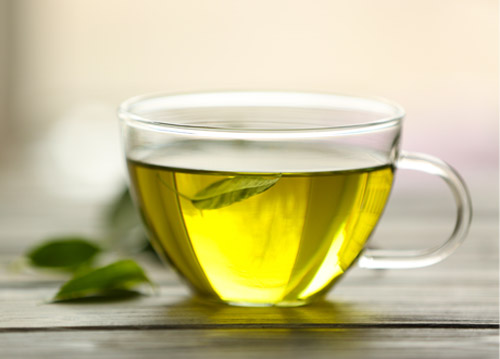 We all love a good cup of tea or coffee as a pick-me-up or to help get out of bed in the morning. It’s an energy-booster that can reduce your feelings of tiredness and fatigue.

Beware, though, because if you’re having too much caffeine it can make you feel irritable and harm your concentration, as well as causing headaches and a nasty crash after the rush has gone. More than three cups of coffee per day and you risk bringing on these unpleasant side effects.

Fortunately there’s more to this popular compound than just hot beverages. Studies suggest that combining it with an amino acid called L-theanine can give you the benefits, limit the negative effects, and reduce tiredness and fatigue.3, 4, 5 L-theanine is found in tea, but there are other products available that contain both caffeine and L-theanine. 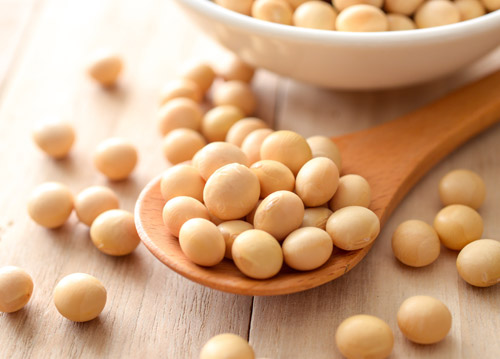 For most of us, ‘energetic’ is an emotion. You can tell if you’re feeling fatigued or ready and raring to go.

But if you’re low and slow, it’s not just your whole body or your mind that needs a boost - every constituent part of you is crying out for the right nutrient.

That applies even at a cellular level. Every one of your cells contains mitochondria, which has been described as the ‘powerhouse of the cell’. Mitochondria generate most of the cell's supply of adenosine triphosphate (ATP), used as a source of chemical energy.

To generate energy, mitochondria require a special substance called co-enzyme Q10 (sometimes shortened to CoQ10). Most of this is generated naturally by the body, but as we get older our cells get damaged and this process is more difficult so we need to get more from our diet. Statin use also blocks the production of CoQ10, so people who are taking statins to protect their cardiovascular health are more likely to be lacking.

Compounding this, few of us now eat foods that are rich in CoQ10 like organ meat and soybeans. If you’re feeling low on energy it might be a good idea to try adding some of these dishes back into your diet.

Good exercise and good company are great ways to increase your energy, and a good diet is absolutely crucial. Why not try increasing your intake of one or two natural energy-boosters to see if they give you more get-up-and-go?