Thought puberty was weird? Being pregnant? Prepare yourself for an exciting and quirky period of transformation as you cruise past the big five-oh into a glorious new age of maturity, wisdom, big ears and excessive nose hair. (Actually, it’s not quite as bad you might think.) 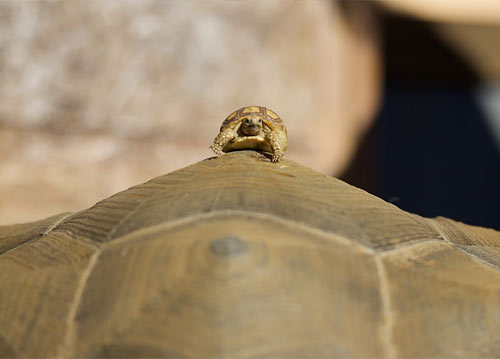 Thought this only happens after you turn 70? By the time you’ve turned 50, you’ll have already lost around a centimetre in height in the last 10 years, according to research from Harvard Medical School, and you can expect to shrink at the same rate every decade. As you get older, your spine loses bone density and the disks between vertebrae wear out, causing the spine to become shorter. If you start shrinking even faster than 1cm per decade, it could be a sign of osteoporosis.

2. But your ears will be getting bigger. 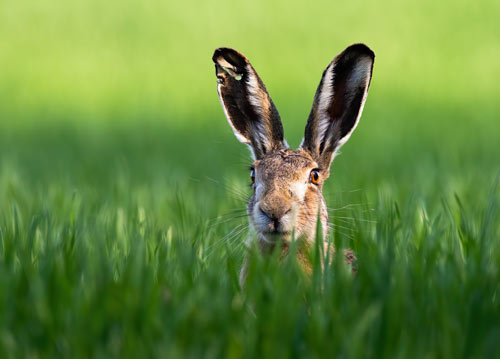 Your ears are getting bigger at a steady 0.22mm per year – and after 50 you’ll start to notice. By the time you’re 80, your ears will be one whole centimetre larger than they were when you were 30. That was the strange finding of a 1993 UK study of more than 200 patients, later confirmed by studies in Italy and Japan. Scientists think it might be down to stretching caused by a loss of skin elasticity over time. If it bothers you, you could always consider a lobe job.

3. Oh, and your nose will be growing too. 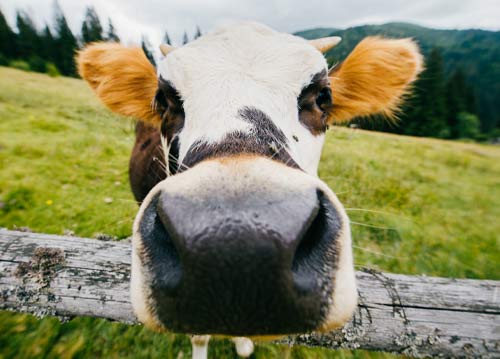 Actually, that’s a bit of a Pinocchio-style fib. Our noses aren’t exactly growing but sagging as we age. Similar to our ears, the collagen and elastin fibres in nose cartilage start to break down, causing the nose to stretch, making it appear to grow. A University of Milan study found that men’s noses increase in volume by an average of nearly 20% between the ages of 18-30 and 65-80, beating women just by a nose at 18%.

4.Your memory will start to… you know, thingy. Whatchamacallit. 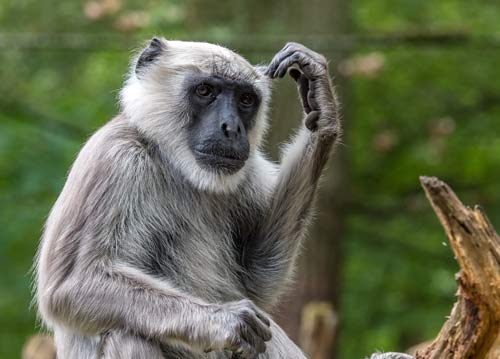 ‘Decline’? A name or word getting trapped on the tip of your tongue, often known as a TOT, becomes more common as we get older. Don’t worry – it’s a normal sign of aging. Putting more things in the diary, repeating people names when you meet them, getting a good night’s sleep, regular exercise and a healthy diet are all good ways to start dealing with normal age-related memory issues.

5.But your hair will develop a mind of its own. 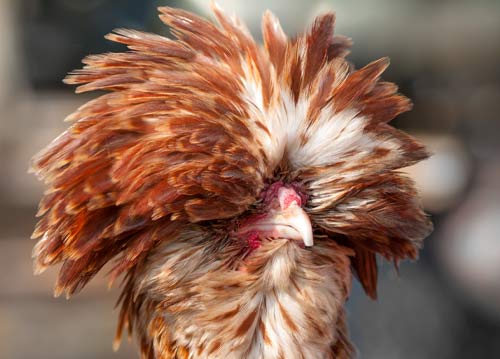 Menopause starts from an average age of 51, and can bring women a host of potentially unusual experiences for an average of 7.4 years. As well as hot flushes, insomnia and reduced sex drive, a drop in oestrogen levels can lead to increased hair shedding when brushing or showering. Just to be even weirder, it can also cause facial hair growth, typically ‘peach fuzz’ on the chin and upper lip. Meanwhile, men can expect King Kong-like hair follicles to sprout from their nose and ears as they become more sensitive to testosterone.

6.But… you’ll be feeling happier. 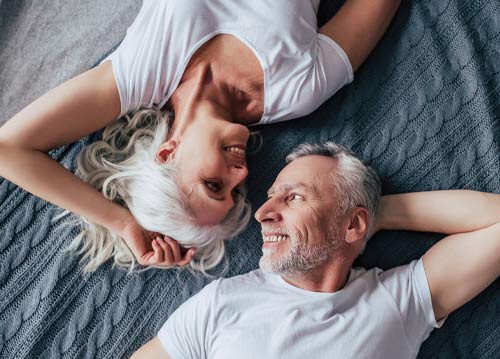 Perhaps the weirdest thing of all. On average, people feel their most miserable at the age of 46 and can only get progressively happier from there, hitting a peak of wellbeing around the age of 70. That was the remarkable finding of economists David Blanchflower and Andrew Oswald in a famous 2008 study of people’s reported experiences in 72 countries. They call it the ‘U-curve’ – reported life satisfaction declines from youth into middle age only to bounce back up. The U-curve shows up in numerous other studies of emotional states across different ages: Anger, worry and sadness tend to drop off after middle age, while happiness and enjoyment rise.

The U-curve also persists even in the absence of children, money or work worries. So why do we become happier? There are various theories, but it could be simply that growing awareness of our mortality encourages us to fret less about the future and focus more on taking care of what we feel and experience now, in the present moment. Perhaps as we get older we really do just get… you know, thingy. Whatchamallit. Wiser.