What is the best way to top up on omega-3?

The long-chain omega-3 fatty acids are essential for a whole range of biological processes, but our bodies can’t make enough so we need to obtain most of it from our diets. A range of different sources are now available in supplement form; here we take a look at them in more detail to help you decide which is best for you.

Why is omega-3 important?

Omega-3 is a group of polyunsaturated fatty acids including DHA, EPA and ALA. DHA and EPA are found mainly in marine animals including fish and shellfish, while ALA can be obtained from plants.

These fatty acids are essential for life and are present in every cell of the human body, as they are needed for the membranes that protect cells and control the flow of nutrients into and out of them.

High concentrations are found in the eyes, brain and cardiovascular system.

You can find out more about why omega-3 intake is so vital on our Definitive Guide.

What is the best way to get enough omega-3?

Although the human body can manufacture its own omega-3 it cannot make enough for its own needs, so most of it must be obtained from the diet.1

A whole range of foods contain omega-3 fatty acids. DHA and EPA are famously plentiful in oily fish like mackerel and sardines. They are also present in smaller quantities in white fish, seafood/shellfish and some animal products such as eggs and dairy. 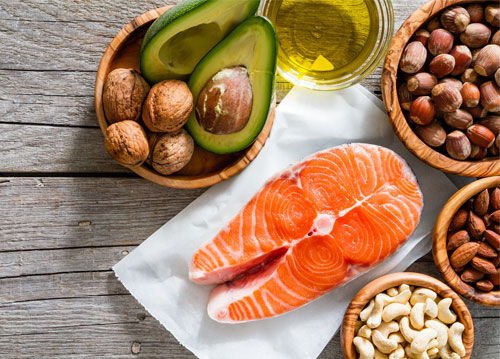 ALA is an omega-3 fatty acid which is found in plant sources, including some nuts and seeds, spinach, broccoli and tomatoes.

However, many people eat a diet that doesn’t contain enough of these omega-3 rich foods. Supplements containing omega-3 are a popular way to ensure you are getting enough of these essential nutrients - along with multivitamins, omega-3 is the most popular supplement in the UK.

Which omega-3 supplement should I choose?

Supplements containing omega-3 are labelled in different ways. Some are named after the main source (like cod liver oil) while others take the generic ‘omega-3’ name, so you’ll need to check where the active ingredient is from to decide which is best for you.

The most popular source of omega-3 is cod liver oil. This became a common part of the diet a hundred years ago, but because it contains vitamin D rather than on account of the omega-3 content. Scientists began to recommend giving it to children after they discovered that a lack of vitamin D was behind a childhood disease called rickets.

In the later 20th century, researchers realised that eskimos seemed to have good cardiovascular health despite eating a fatty diet and discovered that the omega-3 in the seafood they ate was responsible.2

There is a decades-old popular tradition that cod liver oil helps to ease sore joints and conditions like arthritis. Research now suggest that the anti-inflammatory qualities of the omega-3 that it contains are probably responsible for this.3 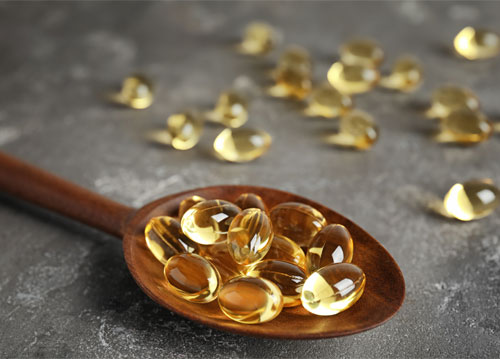 This long history means that cod liver oil is still the bestselling omega-3 supplement even though alternatives are now available. Many people remember taking it from a spoon as a child, especially the strong fishy flavour but today, cod liver oil is often sold in capsule form.

Although omega-3 sourced from cod liver is still the most popular supplement, there are plenty of other marine sources - anchovies, for example - which can be used. Some of these sources are more sustainable - cod, for example, is not considered sustainable at the time of writing when it is fished from areas such as the North Sea. 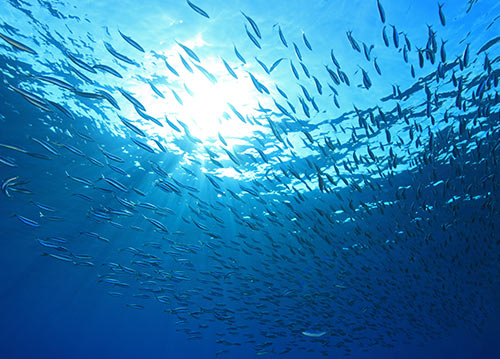 If you are choosing a fish oil supplement, you should be aware that most of them are derived from a generic concentrate. However, some products will be made from a specific species of fish caught within a defined area, which allows for full traceability and a purer extract.

Much of the omega-3 found in cod and other fish actually comes from the diet of these fish. It is actually created by algae and makes its way up the food chain through the organisms that eat it. Because fish are further up the food chain, anything produced from them is more likely to contain impurities such as a higher concentration of heavy metals.

Krill are tiny marine creatures about the size of a paperclip that are low on the food chain. They are also sourced from the Antarctic Ocean, where international treaties strictly regulate what can be caught, which ensures traceability and sustainability.4 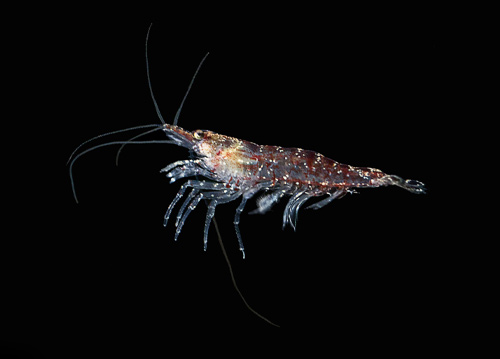 Omega-3 supplements that contain krill oil have another major advantage over fish oils - they contain choline, an important nutrient for liver function and nerve signalling.5 Like omega-3, choline must be obtained from the diet as our bodies cannot produce enough.

Krill oil naturally also contains astaxanthin, a powerful antioxidant. Among other functions, it helps to prevent the oxidation of the oil. This means that preservatives are not needed. 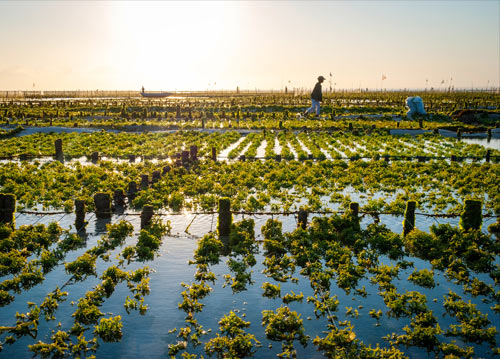 Vegetarians and vegans need to be careful to make sure they are getting enough omega-3, as they do not eat the fish and seafood that is particularly rich in these nutrients.

Fortunately, there are now vegetarian supplements on the market that contain significant amounts of DHA and EPA extracted from farm-grown marine algae.

Omega-3 fatty acids are an indispensable part of a healthy diet but many of us do not get enough from the food that we eat.

The right supplement can make a big difference. Which type you choose will depend on your dietary preferences and your tolerance for fishy flavours, but we do know that marine sources provide the most immediately useful forms of omega-3 to your body.

A superior omega-3 supplement will be carefully sourced, ensuring that it is sustainable and that the oil is pure.