The story of EpiCor

The story of EpiCor

We are all looking at ways to strengthen our immune systems, and while a herd of cows do not automatically spring to mind as the first place to look, remarkably, they offer a solution. 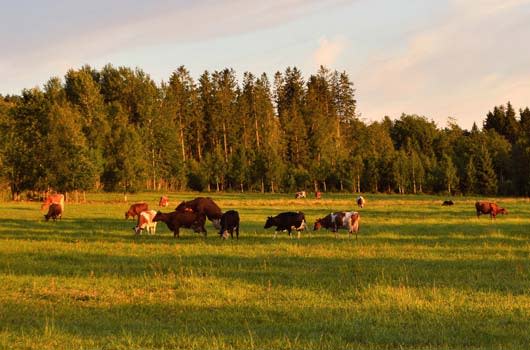 As with many discoveries it began accidentally over one hundred years ago with a young farm hand named Clair Bloomhall, who lived on a family farm in the state of Iowa, USA. He noticed that cows fed with fermented milk and table scraps along with their usual grain were healthier than the rest of the herd.

Years later, once retired, he decided to put his theory to the test and created a special fermented yeast culture. Just as he had hoped, it helped keep livestock healthy.

The Bloomhall family went on to become the largest and most respected producer of animal health worldwide. But the story doesn’t stop there. With the development of science, in 1998 it was recognised that the factory workers who made this special fermented feed were taking less sick leave than the workers in the offices; instead of the other way around as was expected.

The special fermentate they worked with has now been developed into the whole food fermentate called EpiCor®. It has won a Scientific Excellence Award in the USA and has numerous research studies to support it.

We know fermented foods are good for us.


What is a Whole Food Fermentate?

A whole food fermentate is an ingredient made through a natural fermentation process, which has not been processed.

EpiCor is minimally processed and refined. It is made using plant-based ingredients that go through fermentation processes to produce a whole product. It’s not an extract, chemically synthesized or made from by-products. The whole fermentation broth is gently dried to preserve all the natural components.

It’s made from a combination of proteins, fibres, polyphenols, vitamins, amino acids, beta glucans and other metabolites that altogether has been shown in human studies to help to support the gut microbiome and immune system. 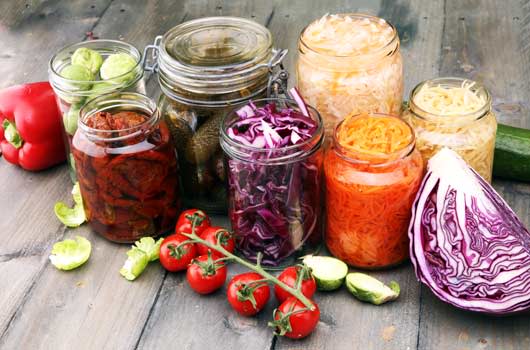 An accidental discovery, over one hundred years ago on a family farm in Iowa, USA, led to a unique remedy that began life helping the immune system of cows and much later led to the creation of a special fermented yeast culture to support immune health. Our gut houses around 70% of our immune cells. The probiotic content of ‘live’ fermented foods support gut health by contributing to the diversity of the beneficial bacteria that reside there.

10. Possemiers, S., et al. A dried yeast fermentate selectively modulates both the luminal and mucosal gut microbiota and protects against inflammation, as studied in an integrated in vitro approach. J Agric Food Chem 2013, 61 (39), 9380-9392.